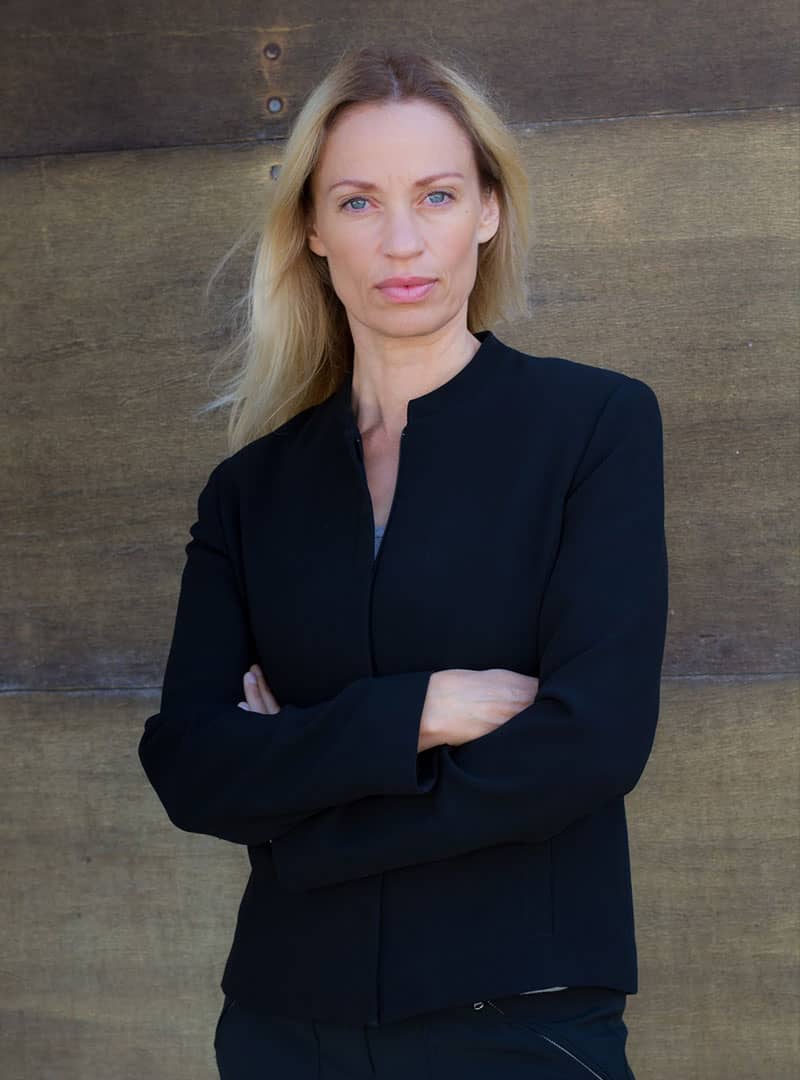 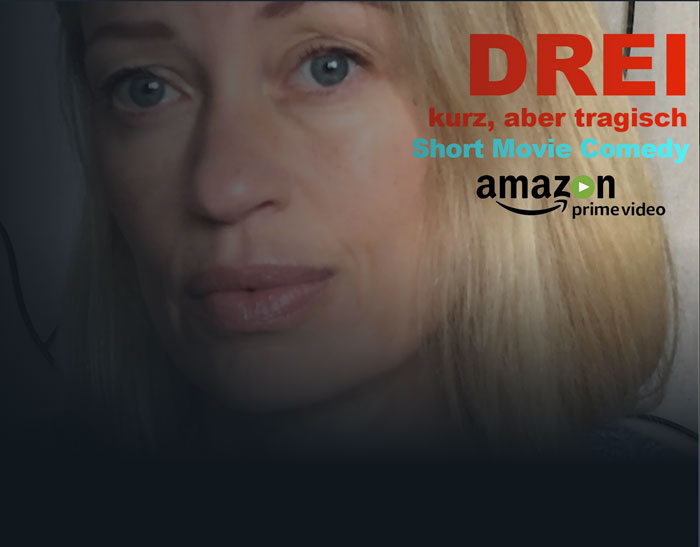 Annett Culp is a German actress. Her big breakthrough on German television came when she got a starring role in the German Daily Soap Opera “Verbotene Liebe” playing the character Silke Voss from 2004 to 2005. Since then, she played a multitude of different roles on German TV series, including recurring characters in successful TV series such as “Gute Zeiten, Schlechte Zeiten”, “Wolffs Revier” and “Die Wache”.